People are being encouraged to drive while drunk because random breathalyser tests are not being done and the police are advising traffic accident victims not to report intoxicated drivers, the Malta Insurance Association (MIA) has charged.

The association’s director general, Adrian Galea, called for the law to allow breathalyser tests to be carried out at random during spot-checks.

He also confirmed that insurance company clients were being told by police officers that if they reported the offender as being under the influence of alcohol, their insurance policy would not cover the damage.

“By their very actions, the police are, to a certain extent, aiding and abetting, or rather, encouraging, intoxicated drivers to take to the wheel,” he said.

It was already bad enough for the law to allow breathalyser tests to be done only if…..

Should you wish to read the full article kindly click here

As reported on the Times of Malta by Matthew Xuereb on Monday August 22, 2022

Opinion: How to have safer roads - Adrian Galea 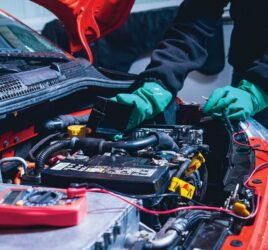 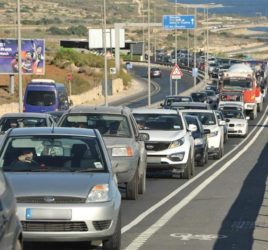