Answers to the questions made by the press to the MIA:

1. Have you seen a surge in people asking about insuring themselves against the Coronavirus?

Our member insurance companies have received calls from their customers, and such members would explain when cancellation rights could be triggered.

2. What are people’s rights when it comes to last-minute cancellation of business or holiday trips abroad?

Normally, the Cancellation cover under most (although not all policies are the same) standard Travel insurance policies is triggered once the policyholder and travelling companions are prevented from travelling “because of a Maltese Government restriction arising from an epidemic or pandemic”.   To date, the Maltese Government has not issued a ban or restriction on travelling but simply issued advice to avoid non-essential travel to specific countries and territories, especially the hot-spot areas.

3. What are you advising people to do?

If the criteria explained above are followed, then it is to be expected that the advice given would be to follow the reliable and official guidance being issued by the Health Authorities, Maltese Government or any other entity such as the WHO if matters escalate further such that this becomes a pandemic.

I believe this is a similar position adopted by insurers around the world and especially in Europe.  Guidance issued through the formal and official channels would have to be followed in such circumstances. 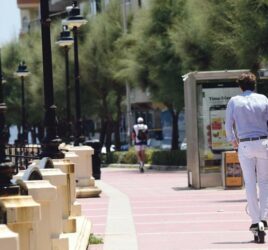 Insurers call for 'immediate and forceful' action on electric scooters 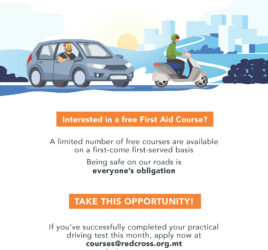 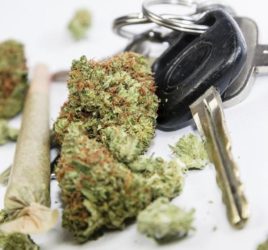 Drugs and driving – are they compatible?